If a correct API is reached, we'll try to build a "game of art" frontend. 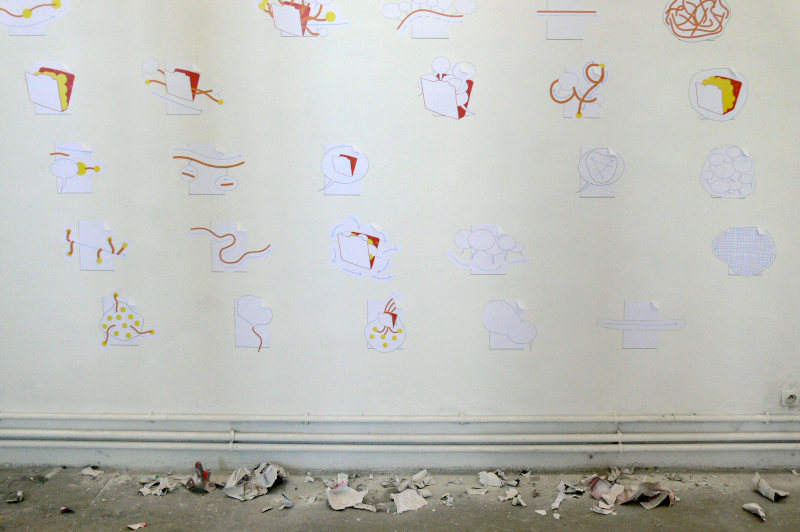 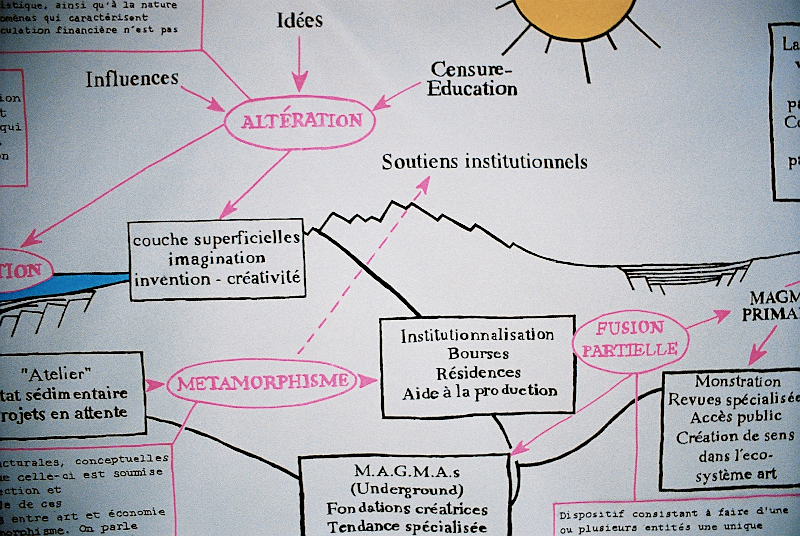 To install Art::World::Manual, copy and paste the appropriate command in to your terminal.